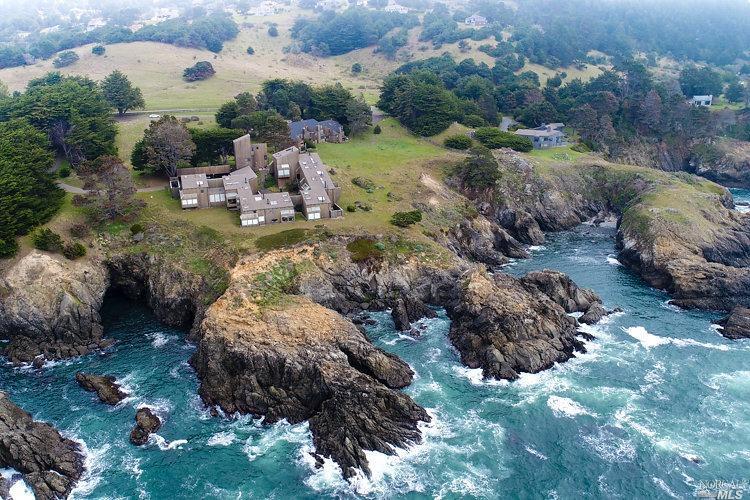 SAN FRANCISCO (CALIFORNIA). As evocative as it is small, the exhibition about Sea Ranch at SF MOMA packs a punch within a compact space. The exhibition takes up the history of the design and realization of this exceptional experiment in vacation housing joined to high standards of environmental design. Ranging from the initial intervention by a team of developers and designers, the exhibition shows the contributions of an outstanding series of architects, landscape designers, graphic designers and estate managers.

These soon-to-be-famous practitioners were Joseph Esherick [d. 1998], the team of MLTW (Charles Moore [d.1993], Donlyn Lyndon, William Turnbull [d.1997] and Richard Whitaker), Lawrence Halprin, and Barbara Stauffacher Solomon, as well as the developer/architect Al Boeke. The stages in the development of the site and its buildings are documented through newly built models by architecture students in the College of Environmental Design (architecture, landscape, and urban planning) at the University of California at Berkeley, a mock-up of a representative room of one of the cottages at Sea Ranch, and a compelling video presentation that includes excellent photography of the site and the ‘talking heads’ of Donlyn Lyndon, Mary Griffin (widow of William Turnbull) and Chip Lord (founder of Ant Farm), offering ample and nostalgic commentary on this social, architectural, and environmental experiment. Most of the exhibition is a display of drawings, and contemporary photographs from various archival repositories, including that of the University of Pennsylvania and University of California at Berkeley.

This array of architectural and design talent parenthetically illustrates the significant fact that all these designers have been influential educators [first at Berkeley, then also at Penn, Yale, MIT and the University of Illinois in Chicago]

The 18-kilometer-long site of Sea Ranch occupies a steep cliffside of the Californian coast, 175 kilometers north of San Francisco. It was imperative for the designers and developers to adhere to two main points: that Sea Ranch would not become a suburb, that Sea Ranch would not become a luxurious second home for an elite social group. Instead, the intention was to preserve an exceptionally dramatic site, and–by imposing a series of rules about the architectural intervention and the layout of the settlement—to enhance its outstanding, if fragile, natural features for future enjoyment by its inhabitants and visitors.

The high bluff of Sea Ranch occupies a stretch of land between the coastal highway and the sea, and it was already subdivided into sections perpendicular to the coastline by rows of Monterrey cypress acting as windbreakers, whose weatherbeaten and majestic volumes recall both the harsh winds that torture them and the alpine landscapes of, say, Tiepolo’s engravings. The agricultural history of the site and extant barns inspired Joseph Esherick’s first structures, called Hedgerow Houses, covered with austere sod roofs. William Turnbull made an early contribution through his proposal for the layout of the site, from 1964, and his Cluster Houses. But the style and aspirations of the settlement were set through Condominium 1, the housing complex at the southern end of Sea Ranch, which acted as an architectural manifesto. These were the characteristics of MLTW style, eventually theorized in Charles Moore’s phenomenal The Place of Houses (New York, 1974, with Gerald Allen and Donlyn Lyndon), made remarkable by the unpainted redwood siding, the 24-foot cube (7.3m) that was the main organizing feature of the houses arrayed irregularly around an internal court, and the famous ‘saddlebags’ added to the 24-foot module, which gave clear identity to the individual housing units. The saddlebags were oriented to capture views and to shelter from the wind, as needed, lending an organic appearance that eschewed Euclidian geometry. The shallow, unbroken slope of the roof was designed explicitly to deflect the ocean gales and match the wind-sculpted form of the ancient trees. The sublime green bluff facing the vast blue ocean was thus endowed with modest human requirements for habitation.

The landscape features of the bluff were later enhanced through the work of Lawrence Halprin, who kept the site in the public’s mind, and fought suburbanization, while adding a measure of luxury through the introduction of communal swimming pool. (The name Pacific belies the actual quality of the ocean, whose waters are gelid the entire year). This was artfully sheltered from the winds through earth berming that turned it into an environmental sculpture, and further made festive by Barbara Solomon’s bold graphic designs, for the changing rooms and other spaces of this amenity used in common. The logo of the site, branding Sea Ranch with outstanding clarity, and other supergraphics meant to help orient the visitor in what at first sight appears a windblown cliffside, were all the contribution of Barbara Solomon.

As a community established to provide stewardship over an exceptionally beautiful site, and to do so skirting charges of elitism, Sea Ranch marks an important chapter in American utopian planning, here rendered down-to-earth in a wilderness that requires an automobile for access.

“Sea Ranch: Architecture, Environment, and Idealism,” accompanied by an illustrated catalogue, will be on display at SF MOMA through April 28, 2019. 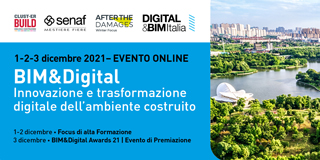 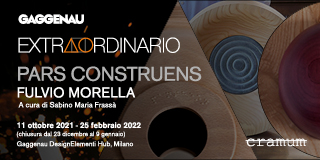 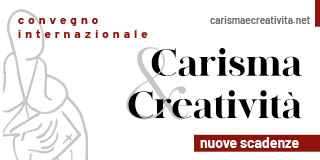 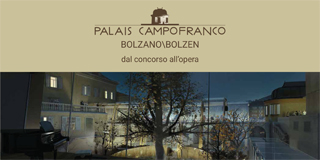 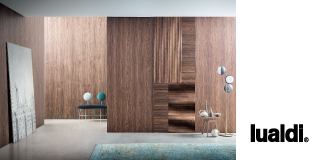